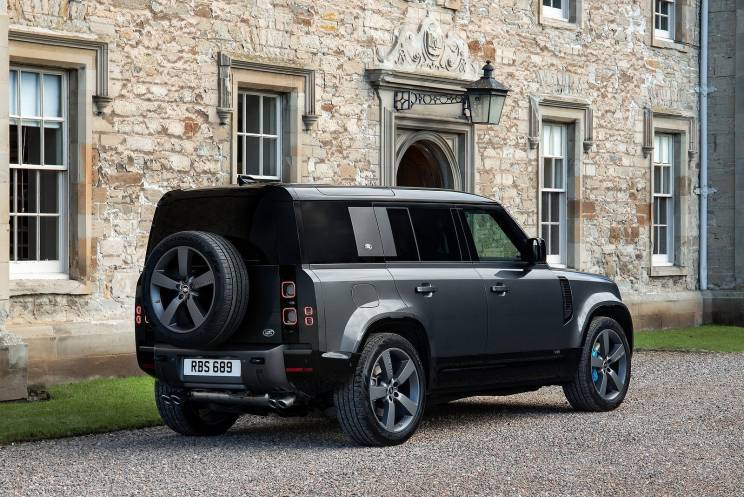 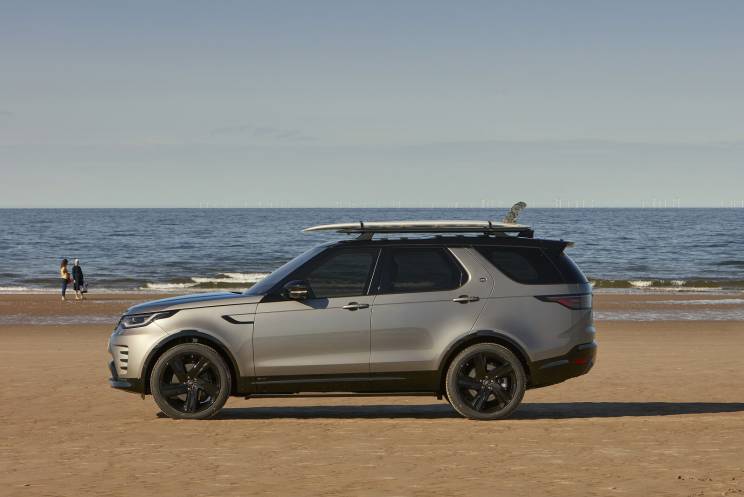 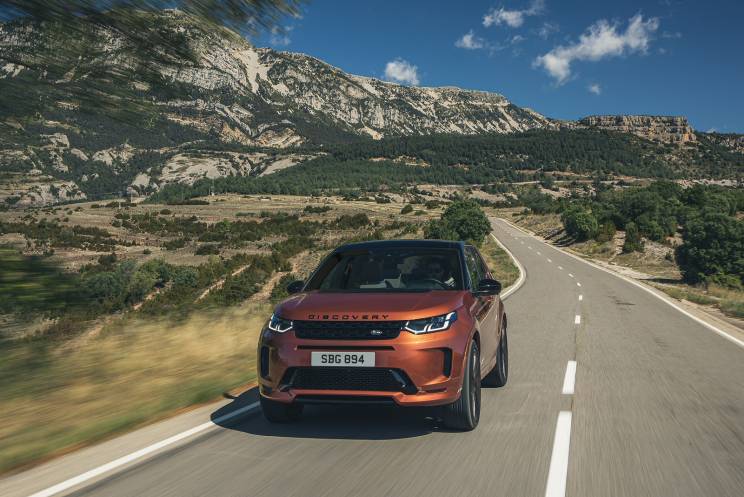 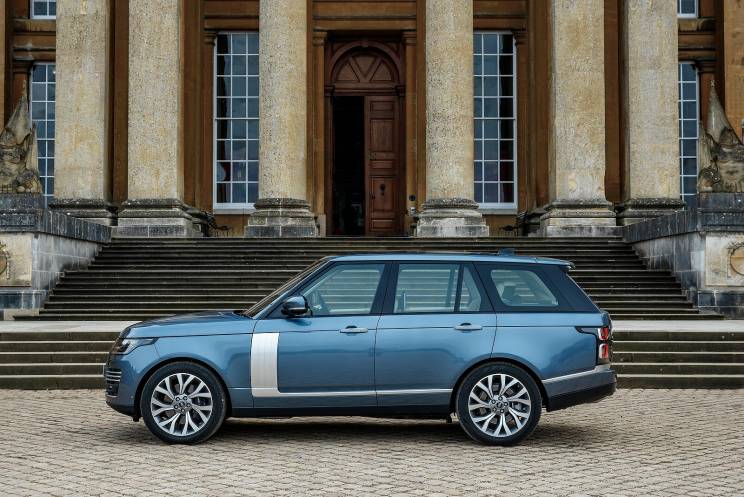 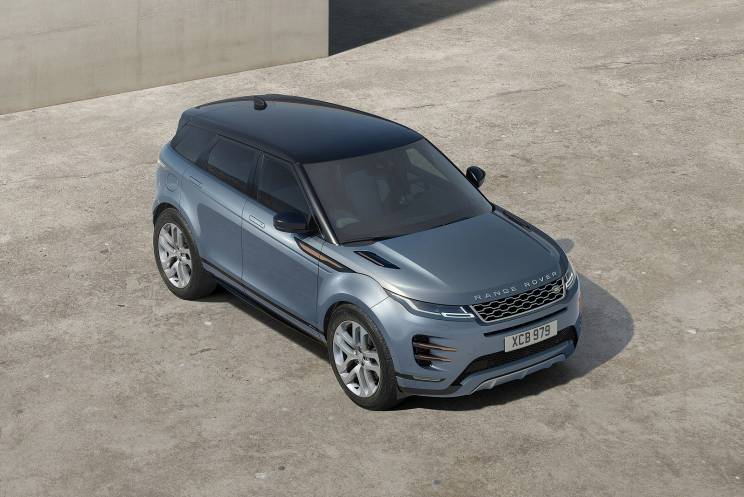 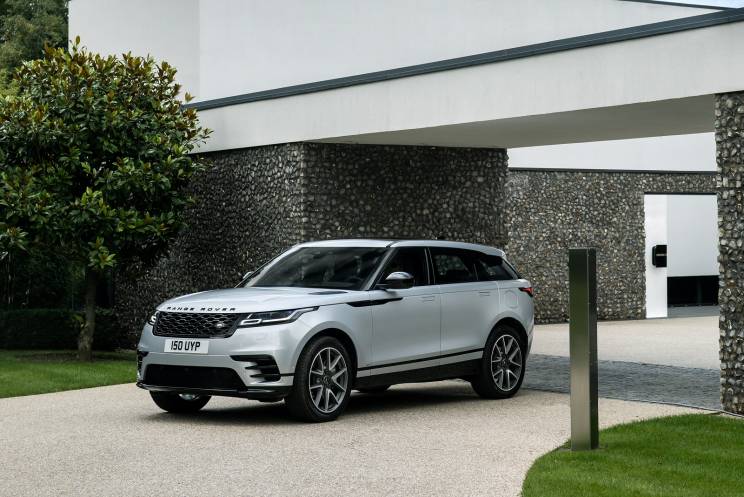 Where did Land Rover come from?

In 1948 Rover showcased a new car model called the ‘Land Rover’ at the Amsterdam Motor Show. The name and model became so popular that Rover decided to make it their company name too. 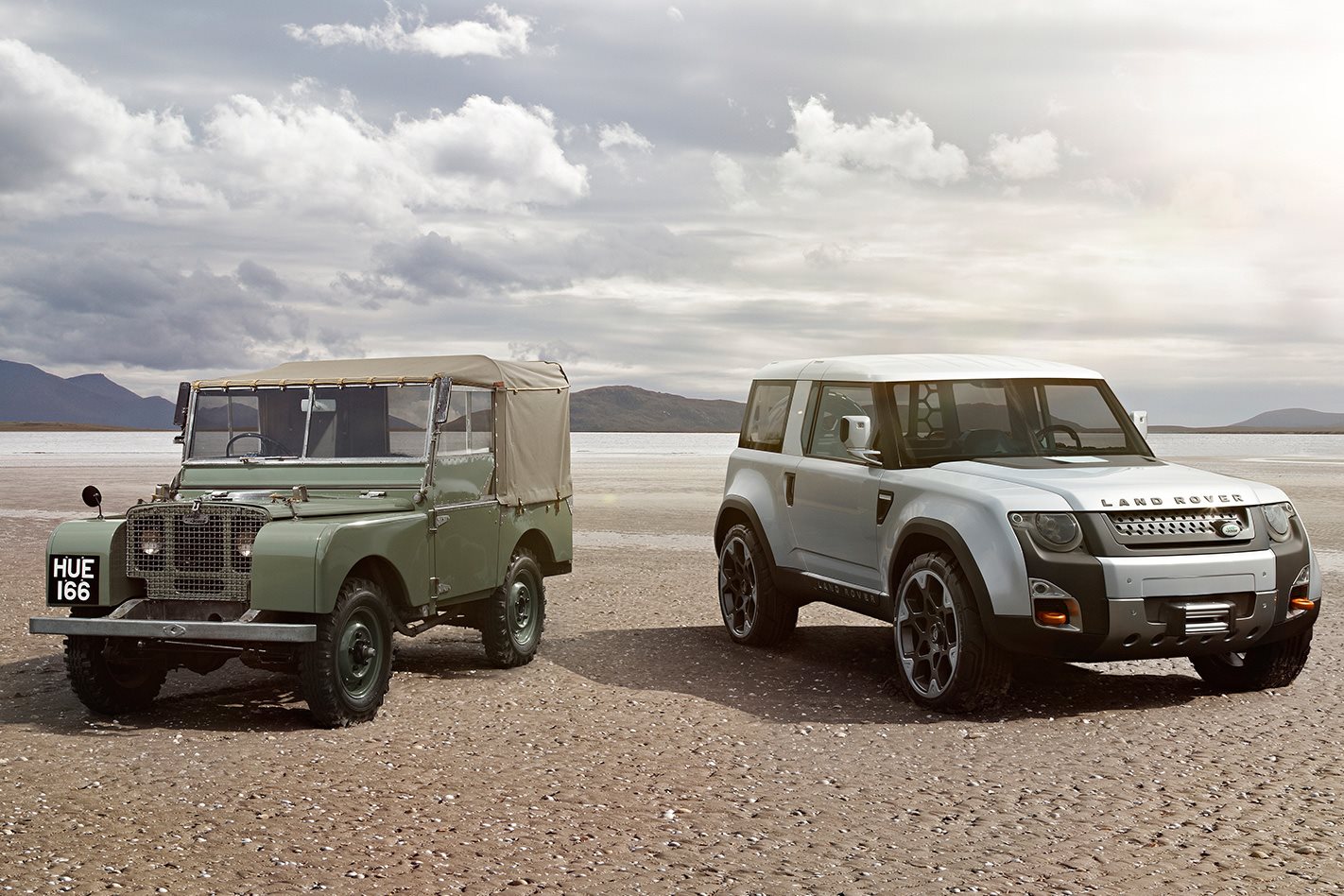 What is Land Rover famous for? 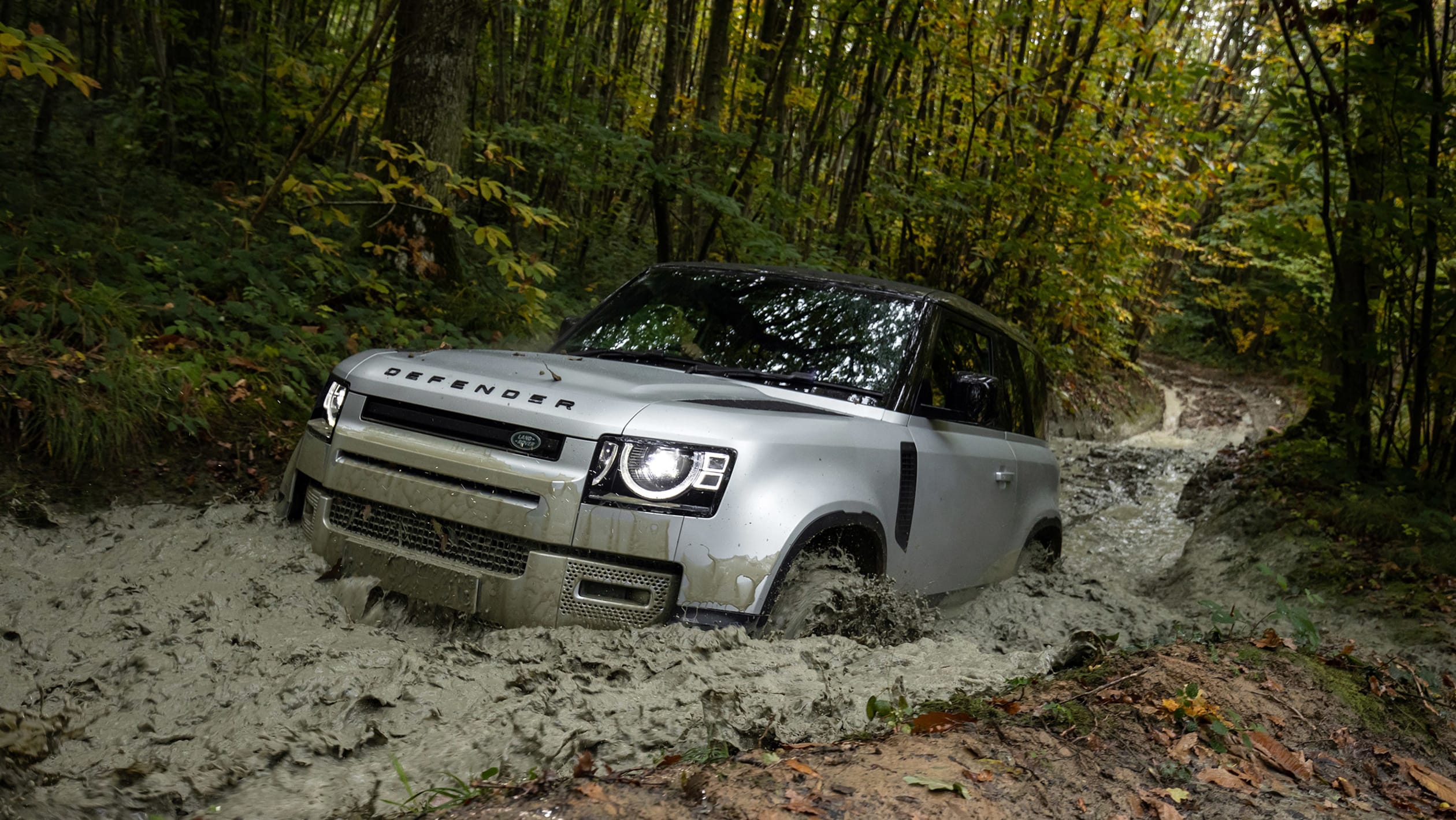 When the British Forestry Commission required a vehicle that could navigate a marshy environment, Land Rover developed what is arguably the first ever Monster Truck – 30 years before the design became popular in the US. 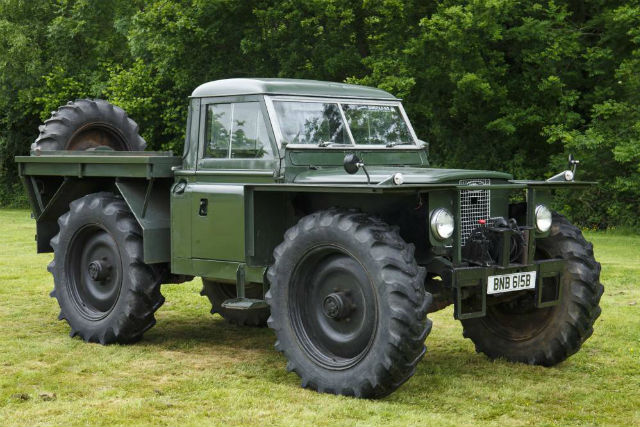 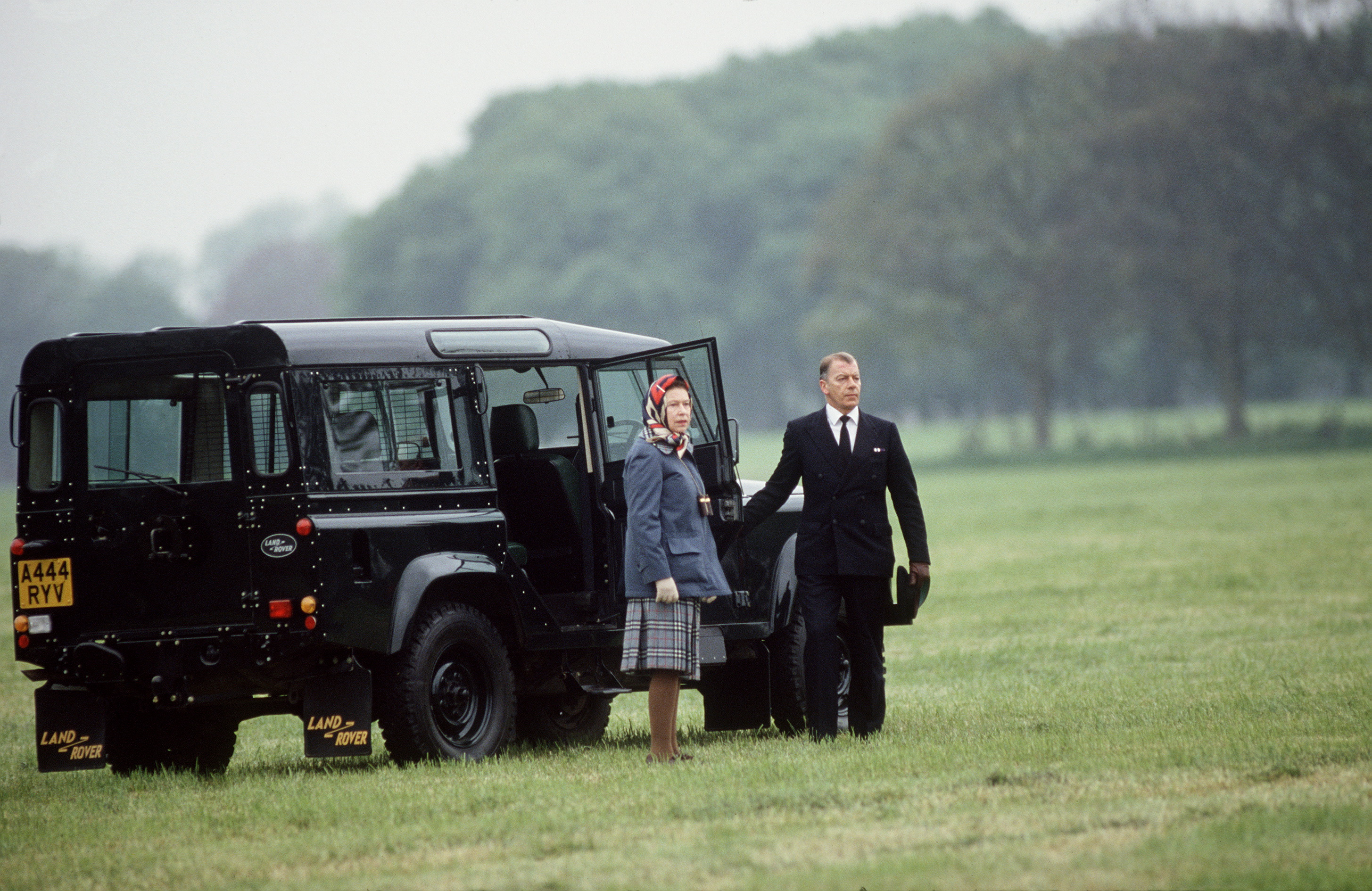 The most asked questions about leasing a Land Rover.

Leasing seems to be a lot cheaper than the typical PCP at the moment. Land Rover release a lot of lease offers and deals, and because there is no APR on the lease payments, they tend to be cheaper monthly. All of the tax is included and when your lease ends you don’t need to worry about the depreciation in value of the car like you would if you had bought it.

Absolutely. All Land Rover models have a generously large amount of boot space, making them perfect for dog owners of all breeds.
Land Rover is very environmentally conscious, and they are constantly working to reduce their carbon footprint. The latest Land Rover models are built from lightweight aluminium which requires less fuel to move, and official sources show that the operational carbon emissions for each individual vehicle are down by 21% since 2007.

If you are eco-conscious, talk to our team about Land Rover’s hybrid models which boast carbon emissions as low as 64g per kilometre.